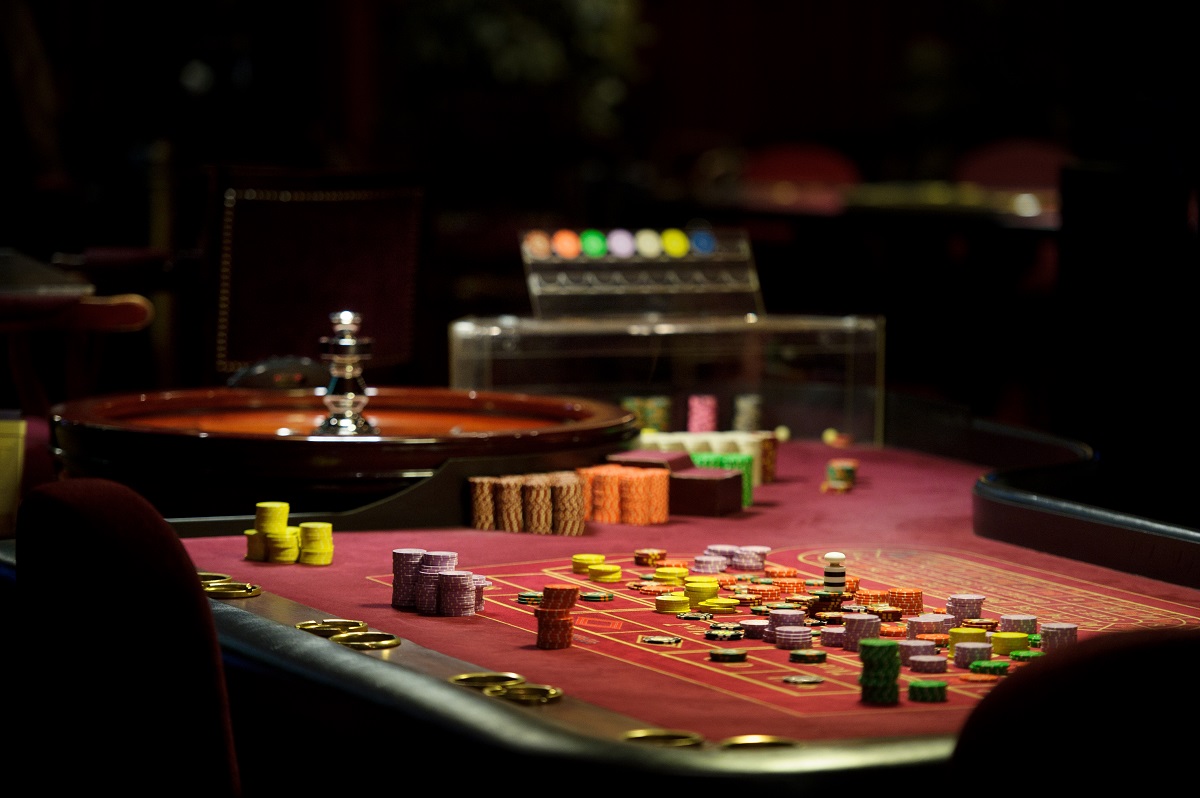 Gambling and betting are loved by many people worldwide, while the game of chance is been played for ages. In humankind, many people have earned some serious money from betting by staking money on huge events. There is no doubt that the gambling industry has changed a lot in recent years, and nowadays almost every event can be bet on, provided you have a competitor. Below are some of the craziest bets people have placed in gambling history.

A man named Ashley Revell played the riskiest roulette in 2004. He sold everything he had, including the clothes he wore and staked the entire amount on a roulette table where he bet every penny on a single spin. Once the white ball landed on his desired number, Revell won double the amount staked and simply walked away with it. He used the winning amount to fund an online poker company. However, the company went out money in 2012.

Once a Russian pilot named Alexander Kliuyev placed a bet with his co-pilot regarding his landing when not having any visual aid. He drew the cockpit curtains and ignored the flight control system during landing. But Alexander misjudged his approach and the plane imbalanced on the runway. More than 60 people died due to the strange bet and the pilot was sent to jail for 6 years.

Gamble on a suitcase

Bergstrom, a well-known gambler, entered the Horseshoe Casino in Las Vegas with two sizable bags. One was empty and the other was full with $777,00, probably money borrowed. He instantly doubled his initial investment at the craps table when he placed his entire money on a single bet. Three years later, he came back with a $500,000 bet and once more secured the victory. Sources claim that he always wanted to gamble $1 million, which he finally accomplished in 1984. He, unfortunately, lost everything because the mega bet did not succeed this time. Bergstrom tragically committed suicide a few days later.

A man named Matthew Webb placed a bet worth $2000 in 1883 near Niagara Falls. He was a professional swimmer and was writing a book ‘The Art of Swimming. His bet was to swim through the Whirlpool Rapids near the falls which is a dangerous stretch no one had ever managed to swim safely before. Unfortunately, Webb lost his bet and drowned in the attempt. He was later buried near Niagara Falls in New York while his family erected a memorial in England that has an inscription, “Nothing great is easy.

A lady named Patricia DiMauro played a penny slot machine game for the first time in 2009 but got bored quickly. She went to look for her friend Capra who was playing poker in another room. He kept losing and decided to take a break to show Patricia how Craps is been played. She was unaware of the game but decided to try her luck. Patricia successfully placed bets 154 times in a row against rolling 7. Every 154 non-seven rolls meant she won each time.

Sandford University professor named Thomas Cover analysed Patricia’s gameplay and stated that she was so lucky to win as such a streak happens only once in millions. Patricia finally rolled seven after four and a half hours which also tuned into a winning streak. She walked away from the table after winning seven digits figure and the casino treated her with a champagne toast plus a free meal and guest room.

One of the strangest bets ever made in the history of gambling is the one made between a butcher and an Earl during the eighteenth century. A butcher named Bullock challenged an Earl of Barrymore to have a race with a good wager. The Earl was an athlete and felt the bet to be easy. He agreed at once along with the butcher’s demands to get a head start and choose the course. The butcher staked the odds favouring him and chose a course through the narrow street. When Earl caught the Butcher during the race, he could not pass the narrow street which resulted in the butcher’s win.

A bet against own house

Once, a Ugandan man believed that Arsenal could beat Manchester United. He was so die-hard fan or  Arsenal that he decided to place a wager on it. He placed a bet on his home and neighbour’s house, his car and his wife. Manchester United won the game and the Arsenal fan Henry Dhaba Sani was evicted after two days.

A loss that became win

Brian Zembic, a well-known magician and avid gambler, was renowned for his reluctance to refuse a bet. Although he had made some absurd wagers previously, none were as outrageous as his 1997 gambit. He was wagering $100,000 that he would forgo getting silicone breast implants and a year of living with them. Zembic made his bust larger in order to get his hands on the money. In this story, the man refused to have the implants removed after the year, opting instead to leave them in for more than 20 years until finally giving in to his daughter’s pleadings.

Football game betting is very common as many bookmakers have made millions from gaming sites even for low-profile matches. But Arian Howard placed a bet of $350 on a future game claiming Xabi Alonso will score from his own half during the 2005 – 2006 season. Surprisingly, this rare feat took place and Howard won $45000 from his wager.

Who Is Lee Westwood’s Wife? 8 Things To Know...