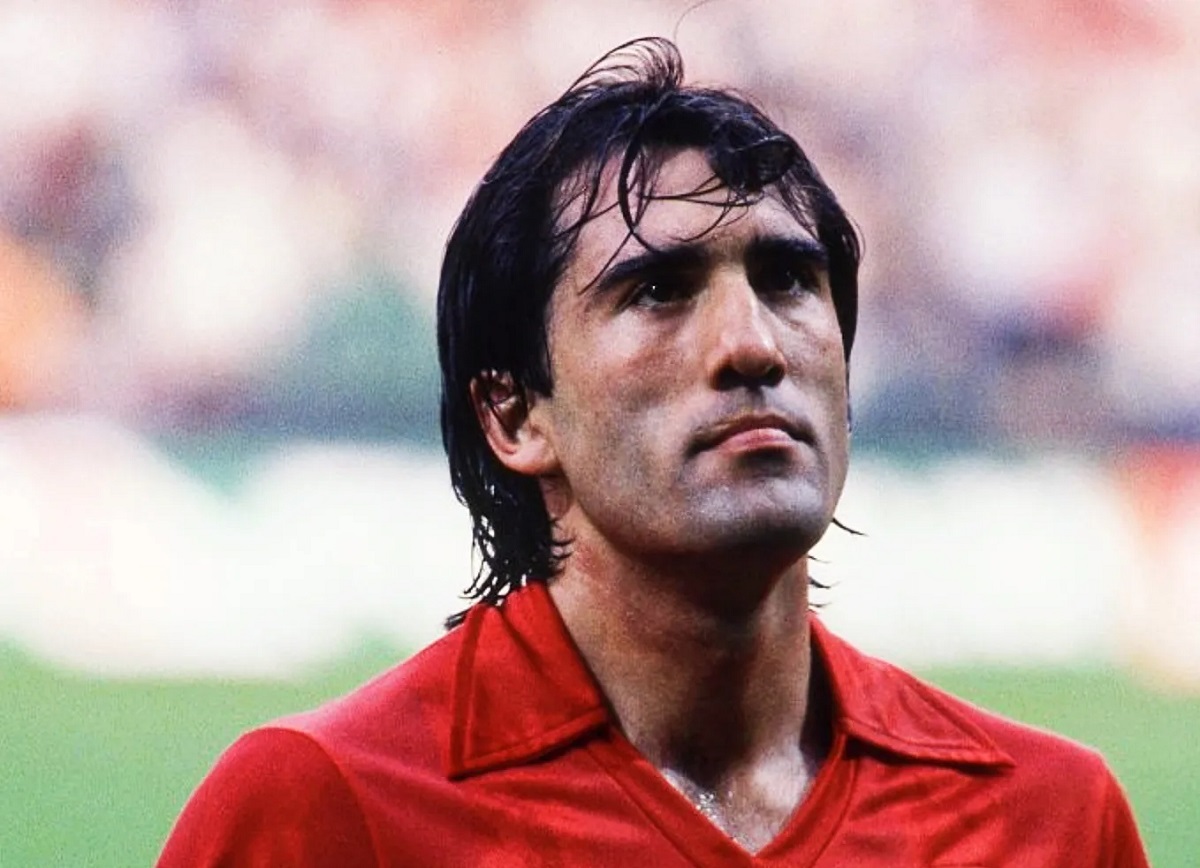 Winner of two consecutive editions of La Liga in 1983 and 1984 and a right winger who showed a great performance at Barça, today we look at the life and career of Andoni Goikoetxea, who suffered from more criticism than praise.

Andoni Goikoetxea: 8 Super Interesting Things About The Man FC Barca Hates The Most!

1. Andoni Goikoetxea opened the doors for the Spanish team in 1964:

Andoni Goikoetxea was a former Spanish soccer player and coach, known more famously as Goiko. The first division team he played for was Athletic Club de Bilbao. He scored close to fifty goals during his career as a defender.

He played fifteen seasons in the Spanish Football League, twelve in Athletic Club and three in the first Atlético de Madrid. He won a Copa del Rey, two Leagues, and a Spanish Super Cup. He scores close to fifty career goals, a commendable figure for a defender.

From 1964, Andoni was a pillar of the Spanish team where he played 39 games for La Roja and was proclaimed runner-up in Euro 1984. In that Selection, the most competitive in forty years, he shared honors with Camacho, Maceda, and Gordillo. Such a concentration of fury has not been remembered since Sabino and Belauste. He acknowledges that Maceda was “the perfect partner” in that National Team, European runner-up in France, although he wasn’t allowed to play in the final due to suspension. Out of these match’s highlights, only Spanish footballer Luis Arconada’s mistake is remembered and not the exceptional performance he had against Germany that put Spain in the semifinals.

Pure Basque, “Goiko” was born in 1956 in Alonsotegi, a small town in the province of Biscay, the province attached to Bilbao.

He began playing for Athletic Club de Bilbao at the age of fifteen, coming from the hometown team, Arbuyo, where he played inside left; he remains in this team where he plays two leagues and one Cup, a glory achieved with Javier Clemente.

3. He is called The Butcher Of Bilbao:

For the Times, Andoni Goikoetxea even deserved the title of “the most violent defender in history” in 2007.

Diego Maradona’s career unfortunately is above all to talk about the former defender of Athletic Bilbao (the butcher) and to dive back into two evenings that will surprise those who discover the images: that of September 24, 1983, where the figure of Andoni Goikoetxea appears for the first time. And it’s not a good look.

It’s the look of a butcher – specifically that of Andoni Goikoetxea who claims Diego Maradona’s ankle.

It was on the fourth day of the League, in a confrontation between Athletic and Barcelona. The red-and-white player arrived late to a ball in the center of the field, committing a hard tackle at the wrong time that seriously injured the ankle of the Barça number ’10’. The ‘fluff’ was off the pitch from that September 24, until January 8 of the following year.

The Basque defender, crowned the hardest defender in the history of football by the Guardian, is the rough type and he lives up to his reputation. He swoops down like an eagle on the Blaugrana midfield. Schuster does not get up and his knee is broken. The cruciate ligaments are broken, the German will be out for 9 months and that revives the Barça – Athletic Club rivalry, the first in Iberian football. FC Barcelona loses the championship by two small points and in Catalonia, the responsible is “Goiko”.

“All I heard was a crack. I was certain that he was seriously injured”, said the man who was standing next to Maradona: his teammate Julio Alberto.

The defender dropped a vicious tackle from behind on Maradona who had his back to the game. Diego Maradona who had slammed two assists in the game does not get up. The Argentinian is screaming in pain and has a stewed ankle.

The former Athletic Club player, Andoni Goikoetxea, exploded after being subjected to harsh attacks through social networks as a result of his farewell message to Diego Armando Maradona , who died in 2020 of cardiac arrest in Argentina.

The former Basque soccer player posted a goodbye message to the ‘fluff’ on his Twitter profile saying: “I just found out about Maradona’s death. It makes me very sad. He was born to play football, a genius. Rest in Peace Diego. Goian Bego”.

The fans of the Argentine star branded Goiko as a “butcher”. “You went to hurt with all the intention”, “he was born to play football but you almost withdrew it”, “unfortunate tweet, like your entry”, and “Shame”… were a couple of attacks received since Andoni posted the farewell message.

The angry reaction of the Argentine’s fans has made Goiko explode to the criticism:

“For all those who are giving me ‘compliments’, answering them would be like washing the head of a donkey, wasting time and soap”.

7. Coach Menotti once said The Butcher of Bilbao was “Anti-Football”:

Until the end of the 1970s, Real Madrid and Atlético largely dominated the debates. The 80s will allow a return to the forefront of the Basque club scene, starting with Real Sociedad, 2nd in the 1980 Liga before winning the 1981 and 1982 editions. Athletic then sees the arrival of Javier Clemente, a convinced militant of the Basque cause, a follower of very rough football will mark Spain. In Barcelona, ​​after the dismissal of Udo Lattek, it is the aesthete and non-conformist César Luis Menotti who has the keys to the Barça truck.

And yet Menotti calls for Andoni to be called for a lifelong ban after his brutal attack on his player: Diego Maradona.

Andoni Goikoetxea is the second Barça player to fall under the Basque defender’s crampons, and just like Schuster, Maradona will never regain his full physical abilities after a long period of absence.

When his playing career ended, he became a coach. He notably took charge of UD Salamanca and CD Numancia twice as well as SD Compostela, Racing Santander, and Rayo Vallecano. His most recent post had been at AD Ceuta, from mid – December 2010 to mid – April 2011 for a total of 17 games on the team’s bench.

He was also assistant to Javier Clemente when the latter coached the Spanish national team during the 1994 World Cup.

Who Is Lee Westwood’s Wife? 8 Things To Know...